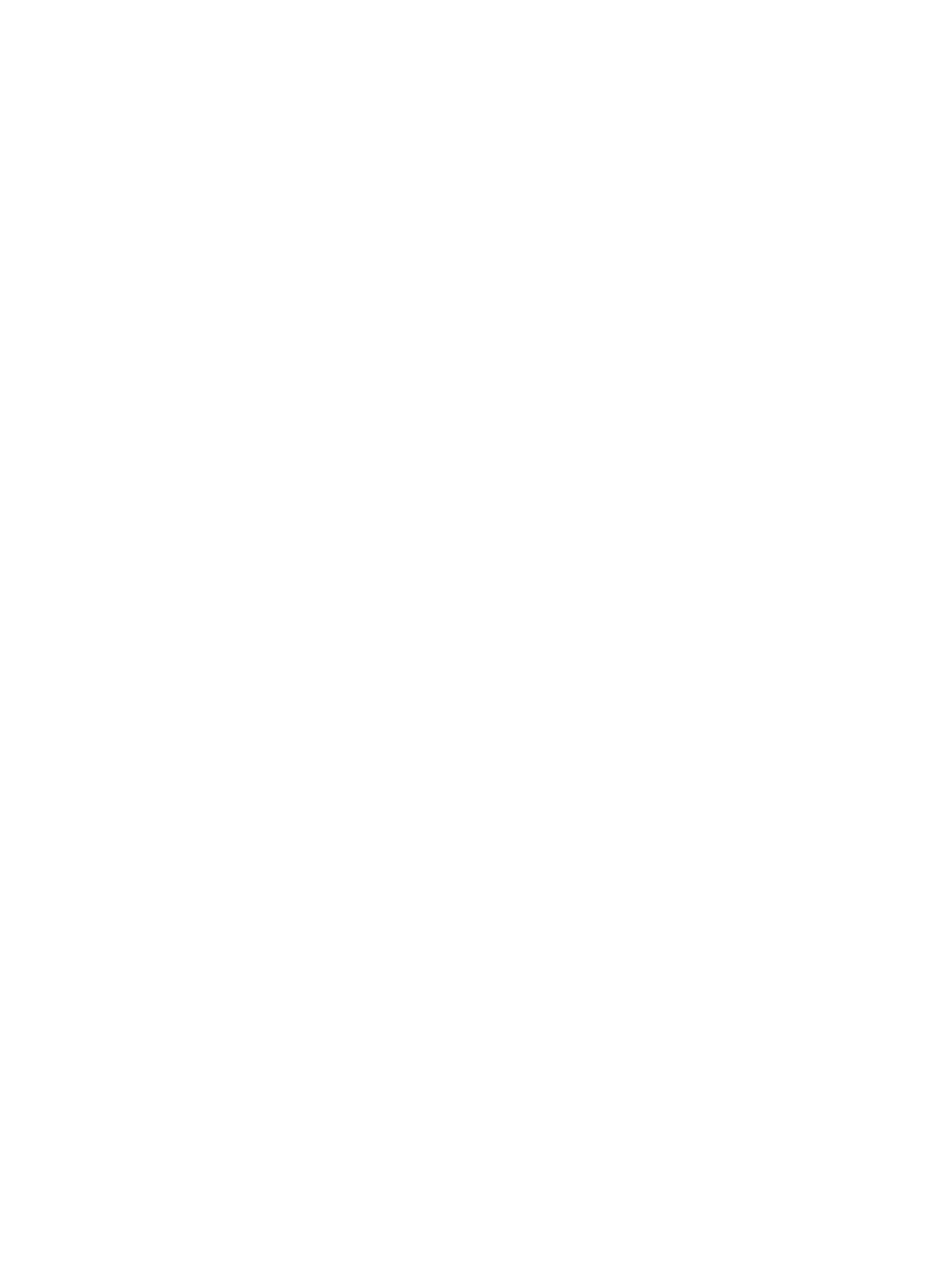 OXANA
SHEVEL
About
Oxana Shevel is an Associate Professor of Political Science at Tufts, current President of the American Association for Ukrainian Studies (AAUS), and an associate of the Harvard Ukrainian Research Institute and of the Davis Center for Russian and Eurasian Studies at Harvard. Professor Shevel’s current research projects examine the sources of citizenship policies in the post-Communist states; church-state relations in Ukraine; the origins of separatist conflict in Donbas; and memory politics in post-Soviet Ukraine. She is the author of Migration, Refugee Policy, and State Building in Postcommunist Europe (Cambridge University Press, 2011), which examines how the politics of national identity and strategies of the UNHCR shape refugee admission policies in the post-Communist region. The book won the 2012 American Association of Ukrainian Studies book prize. Professor Shevel’s research appeared in a variety of journals, including Comparative Politics, Current History, East European Politics and Societies, Europe-Asia Studies, Geopolitics, Nationality Papers, Post-Soviet Affairs, Political Science Quarterly, Slavic Review and in edited volumes. She also currently serves as Vice President of the Association for the Study of Nationalities (ASN), a country expert on Ukraine for Global Citizenship Observatory (GLOBALCIT), and a co-chair of the Post-Communist Politics and Economics Workshop at the Davis Center at Harvard.

Professor Shevel holds a PhD in Government from Harvard University, an M.Phil in International Relations from the University of Cambridge in England, and a BA in English and French from Kyiv State University in Ukraine. Prior to coming to Tufts, Prof. Shevel taught at Purdue University and held post-doctoral appointments at the Davis Center for Russian and Eurasian Studies and at the Harvard Ukrainian Research Institute.